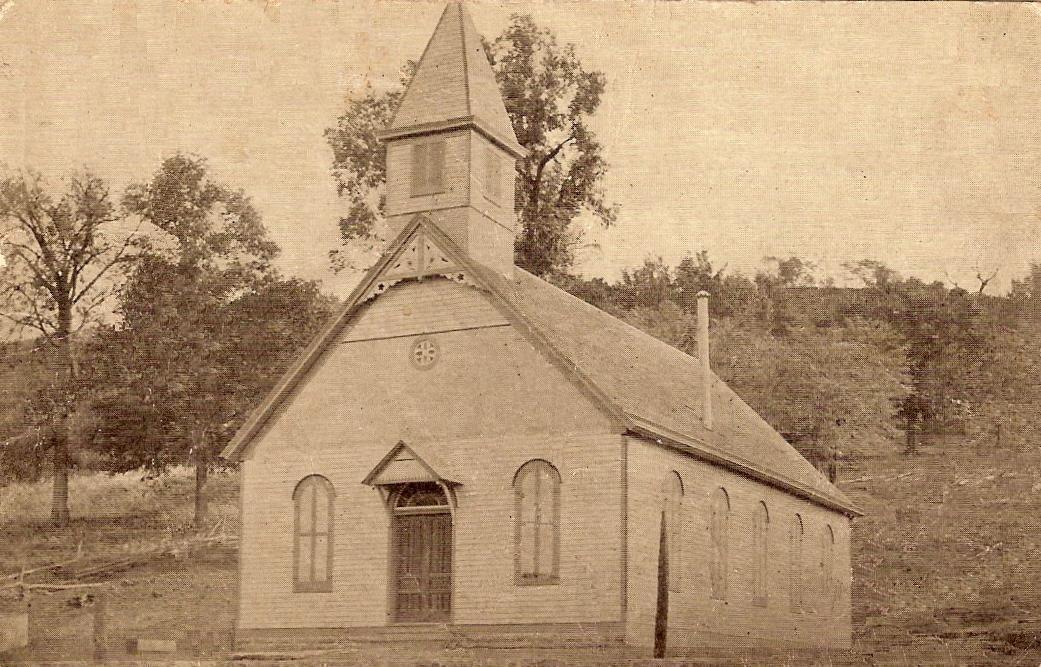 ALL THINGS ARE POSSIBLE

Jordan Temple Church originated from a Prayer Band, which was a group of devoted members who would meet at various houses on Thursday nights for prayer service. This group increased in size, and Sister Margaret McCormick was inspired to build a church. By her inspiration, dedication, hard work, and support from a faithful few, the church was built and named Jordan Temple Bible Church of God.

The original founders of the church were Pastor Margaret McCormick, Deacon Nathan McCormick, Reverend James Spears, Mother Mamie Spears, Mother Leanna Hurley, and Eldress Fannie McNeill. By the increase of God, the church flourished spiritually and physically, and we outgrew the first church.

In 1960 it was decided that the church would celebrate its first Homecoming services. In addition to that, the late Mother Ruth McLean introduced the idea that each family represent with $100.00 in an attempt to fundraise to build a larger and more efficient church.

Approximately 1964, the new church was erected, with Elder Sister Margaret McCormick as the first pastor. Pastor McCormick served faithfully until her death in 1972. The second pastor of Jordan Temple was Zera Hampton. Elder Sister Hampton was a devoted pastor and was well known for the gift of healing given by God Almighty. She also possessed the Spirit of compassion and had a strong concern for individuals’ physical and spiritual welfare. Pastor Hampton served faithfully until her death in 1979. Elder Sister Fannie McNeill, the third pastor of the church, followed closely in Pastor Hampton’s footsteps. She too was a faithful, dedicated pastor who was most noted for her community service until her death in 1982.

In 1982, the church was blessed with the fourth pastor, late Overseer C. C. McNeill. He held the title of Chief Overseer of the Bible Church of God, Inc until his death in 2009. Pastor McNeill served faithfully for 27 years. His faithfulness was mostly portrayed in his willingness to travel from Red Springs, NC each weekend to attend services.

The current Pastor, Sarah Campbell began her pastoralship at Jordan Temple Bible Church of God in 2009 and the church continues to flourish under her leadership.